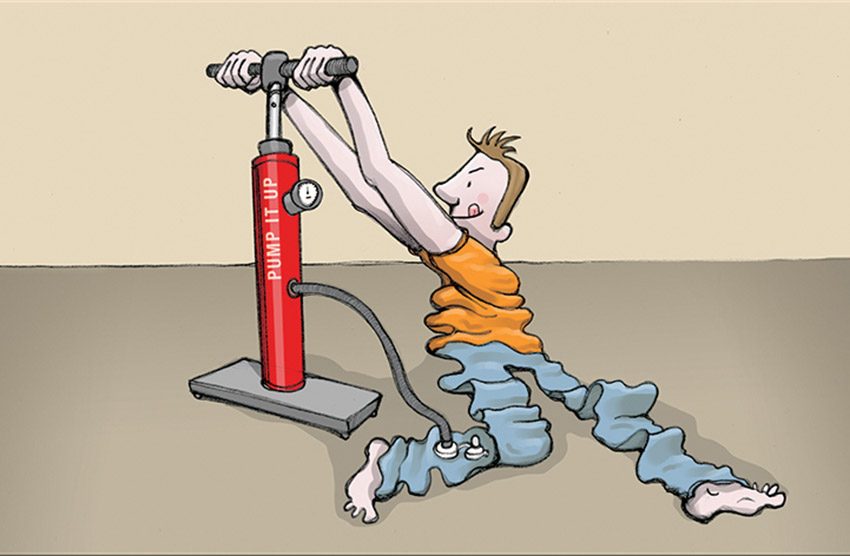 Being a true leader, today, is the toughest of tasks.

Naturally, with so much in play, hidden dangers can be lurking where one would least expect.

All leaders, sooner or later, are bound to encounter some challenging situation or unforeseen predicament.

Someone who knows this all too well is Anna Wintour, long-standing editor of Vogue America, who was ruthlessly fired just as she was starting out in her career in 1975: she was working for the popular fashion magazine, Harper’s Bazaar, when a fashion article deemed too experimental cost her her job. On that occasion, Wintour was described as “incapable of understanding the American market” and was shown the door. The rest is history.

Elon Musk, the pioneering entrepreneur and visionary thinker, who founded Tesla, also had to overcome several monumental failures: like when a space rocket built by his company exploded on the launch platform at Cape Canaveral, or when one of his cars – designed with self-driving capability – caused the death of a driver.

What would a normal professional have done, faced with such a daunting setback?

Disappointment, loss of motivation, anxiety, depression and capitulation are some of the most common reactions in those who find themselves faced with a major fiasco: when one has invested everything in an idea or a growth plan, it is particularly difficult to admit defeat.

True leaders, on the other hand, display an ability to pick themselves up after a fall and keep going, even stronger than before.

This resilience is a very important quality for any leader: because defiant reaction to any blow is essential for growth, both personal and professional, as well as for instilling faith in a team and creating a constructive, determined spirit.

This is easier said than done.

Alongside those who have a natural predisposition to pick themselves up, dust themselves down and keep going, are many professionals who need to learn how to be resolute and optimistic.

The first step to becoming reactive and positive is to accept negative situations when they occur: admitting defeat is vital in order to bring the situation into focus, redouble efforts and bounce back.

After which, here are 3 simple, yet highly effective resilience techniques. The watchwords are perseverance and commitment.

1. Let every defeat push you to do better

The worst thing after failure is to be stunned into inaction by the situation. A true leader knows that defeats along the way are inevitable and, as such, turns them to his advantage, seeing them as opportunities for growth and learning.
If you have made a mistake, ask yourself what you could have done better and work on that. Every stumble should prompt you to grow and improve.

Mens sana in corpore sano, the ancients were fond of saying. It is a great truth and still relevant today. Physical exercise, clean living, a healthy diet and proper rest, are key allies for keeping a clear head even in times of great stress and pressure.
Brain functions, as well as hormonal ones responsible for happiness, are closely linked to physical health and its robustness.
For this reason, never neglect to look after your body and your spirit: being full of energy and vitality is crucial for maintaining a good balance and overcoming obstacles with ease.

3. Do not isolate yourself

The first, natural reaction people have in the face of defeat is to run away and lick their wounds in private. However, cutting oneself off is a mistake and extremely risky: only by sharing with others and counting on a support network, is it possible to pick oneself up and start again with even more energy, greater motivation and awareness.
For this reason – as we will never tire of saying – networking is vital for every leader: being able to count on a sizeable group of trusted individuals is reassuring, for the support and understanding it offers, and for finding fresh inspiration and incentives to improve.

Illustration by Matthew Johnstone, author of The Big Little Book of Resilience. 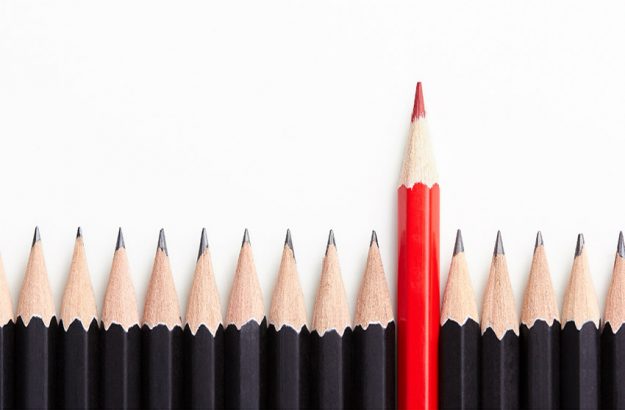 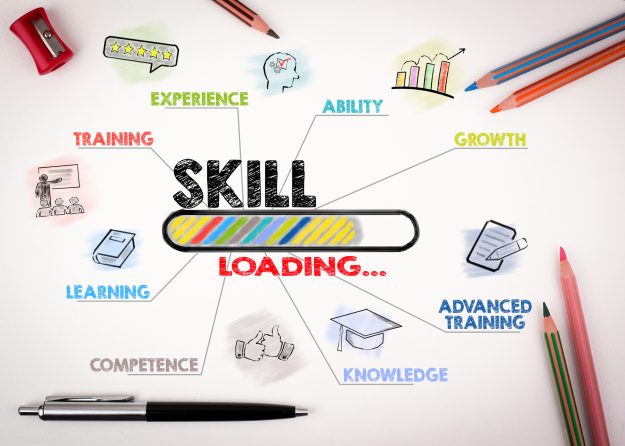