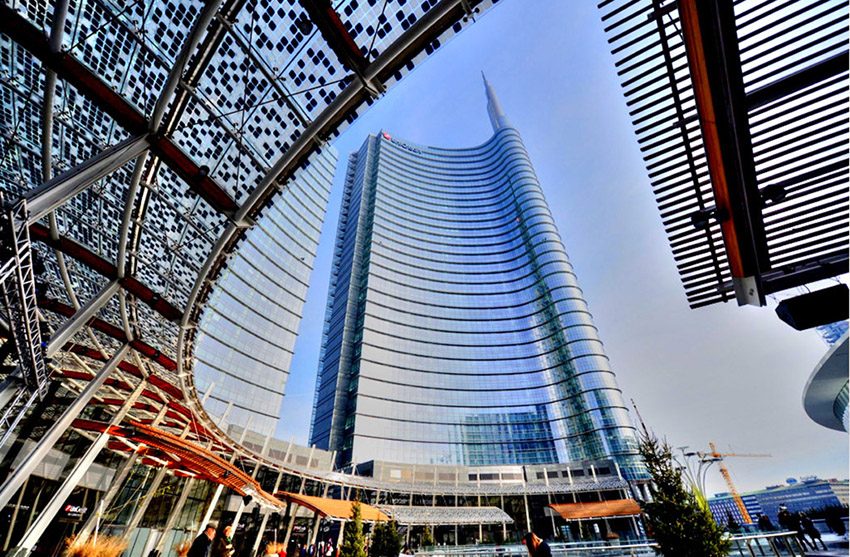 You know it as the world capital of fashion. It’s also well-known as one of the biggest financial poles in Europe. Today, Milan is also a serious contender for the title of extraordinary driving force of development and innovation.

This is what’s written in the FT, but demonstrated above all by statistics: Italy is starting up again economically speaking, as it overcomes the stumbling block of the economic crisis, and has started investing in talent and ideas again. From North to South, start-ups are blossoming all over Italy: brilliant companies still in their infant stages, built on careful market analysis or intuition on the spur of the moment.

Authorities on the subject, for example, are Paolo Galvani, the founder of Moneyfarm – a company that overturns the logic of financial consultancy – or Ugo Parodi, who ran with a brilliant entrepreneurial idea to create giant Mosaicoon, which is today a well-established company in terms of creativity and communication, and makes life difficult for the dusty institutions behind traditional advertising.

Leading this propulsion towards growth is Milan: indeed, studies carried out recently show a steadfast surge in the creation of start-ups in the capital of Lombardy.

Milan, which has always been an important point of convergence for business, is today also a real breeding ground for innovation and ideas, the perfect place for turning business intuition into success.

The Lombard city, which is home to over a million people, saw investments of over €130 million in 2014 alone, with over 6,000 requests to open new start-ups. These are two important indicators of how Milan is experiencing a surge in positivity and drive.

A solid pillar on which to build new cases of entrepreneurial success is definitely the undisputed leadership of Milan in producing quality, thanks to the presence of prestigious top business schools. These are important universities, which, as well as providing new talent with top-class training, act as incubators for start-ups, facilitating experimentation and easing, for example, networking between aspiring entrepreneurs and investors.

Furthermore, for years now the city has been awash with a lively atmosphere of change, which exploded with big global event Expo 2015, which turned the spotlight onto a metropolis that has never been so alive and ambitious.

Recent regulations put into place in Italy also foster innovation: since 2013, new laws have offered favourable conditions to those who invest in ideas, offering tax breaks and relaxing their financial responsibilities to the State, including in the event of failure. This policy is already in force, and has gained even more momentum and strength under new Prime Minister Matteo Renzi, who seem to believe in young people and change.

In conclusion: if your dream is to explore an idea you’ve had in the pipeline for some time, then it’s time to pack your bags and head for Milan.