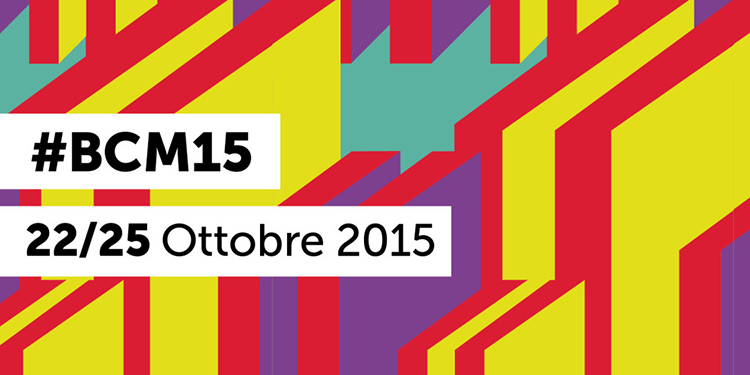 From the 22nd to the 25th of October, Milan will host the fourth edition of BookCity Milano, a festival devoted entirely to books and literature. More than 800 among meetings, readings and events will take place during the four days throughout the city, in a rage of about 200 diverse and exciting locations, including Castello Sforzesco, Teatro Dal Verme and La Triennale.

For the occasion, writers, journalists, editors and bloggers will attend a series of conferences, bringing together their passion for books directly on the ground. BookCity is an event, which will promote reading and writing through a range of exciting ways to attract audiences of all ages. The fourth edition of BookCity Milano will be inaugurated on Thursday, October 22nd at 8:30pm at ex Ansaldo Area. Isabel Allende will receive the Seal of the City from the Mayor of Milan Giuliano Pisapia, with a live talk following between Allende and Barbara Stefanelli. The event will close Sunday, October 25, at 9pm, at the Teatro Franco Parenti with Claudio Magris in conversation with Ferruccio De Bortoli. MUSIC | Teatro Dal Verme and the Institute for the Blind

BookCity Milano 2015 is powered by Expo Milan 2015, which will provide two spaces in the city center for the festival’s activities: the Expo Gate and the Expo 2015 Agora, a wooden structure inside Castello Sforzesco, which will host BCM’s bookstore.

BookCity Milan is free to the public unless otherwise indicated. Booking is strongly recommended. The complete program is available online at www.bookcitymilano.it  #BCM15