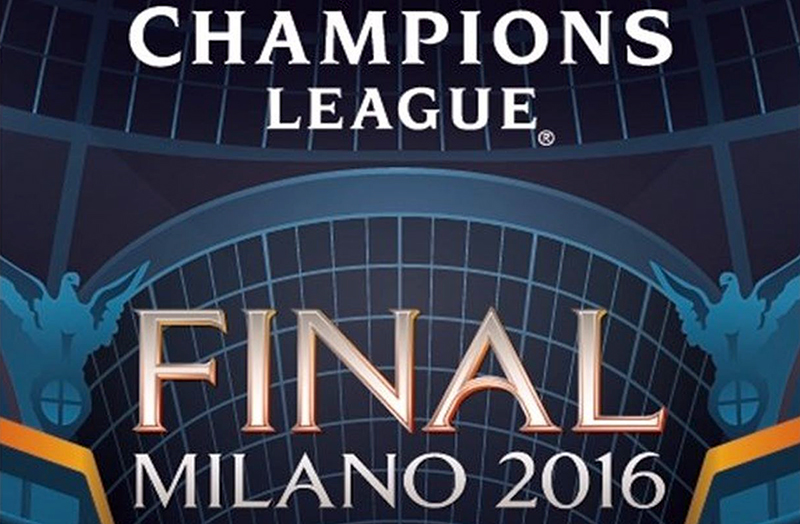 Milan is without doubt one of the world’s most important cities when it comes to education and training. This is a place where talent is cultivated in the best way, through the numerous opportunities for academic growth offered by institutions like the MIP Politecnico di Milano Graduate School of Business. These opportunities are there for students choosing an MBA, to serve as a springboard for their own professional careers.

Milan is also a city which is extremely rich in extra-curricular activities: from art to design, to events of worldwide significance like the Expo, which just closed its shutters having attracted millions of tourists from all over the world, or the Fashion Week, which season after season places Milan at the centre of the international fashion world.

Milan is a city which never sleeps and is already thinking about next year.

Something which will mark out the city, more than anything else, is the much awaited 2016 Champions League final, which will take place at the Stadio Giuseppe Meazza, football’s La Scala commonly known as the San Siro, on 28 May. The 80,000 or so spectators which have the privilege of occupying the three ring-shaped tiers of the imperious stadium will enjoy a highly exciting spectacle, and witness all that unfolds on the pitch, which 200 television channels across the world will cover.

Barcelona, Real Madrid, Bayern Munich, or those flying the flag for Italy Juventus and Roma: who will be the two finalists to battle it out for the big-eared trophy? All this is yet to be decided, what is certain is that Milan will do the best possible job of hosting the event, thanks to a number of parallel activities which will make the experience in the city truly unique.

In the splendid Piazza Duomo, for example, there will be a huge screen where those who did not manage to get a ticket will be able to follow the game, the most important of the year, with the Madonnina statue looking down, underneath a sky dotted with stars. This something that only Milan in the late spring-time can offer.
That is not all: at Piazza Castello, another magical location in the historic part of the city, there will be a sports village, hosting not only stands for sponsors, but also 5-a-side and 7-a-side pitches for locals and tourists to take each other on, while they wait for the big match starting at 20.45 local time.

As we wait for the most important game of the year, things are already heating up: these will be really vibrant months in which Milan will be at the centre of worldwide sporting attention. It will be a night of strong colours and pure emotion for all those who are there to experience it.