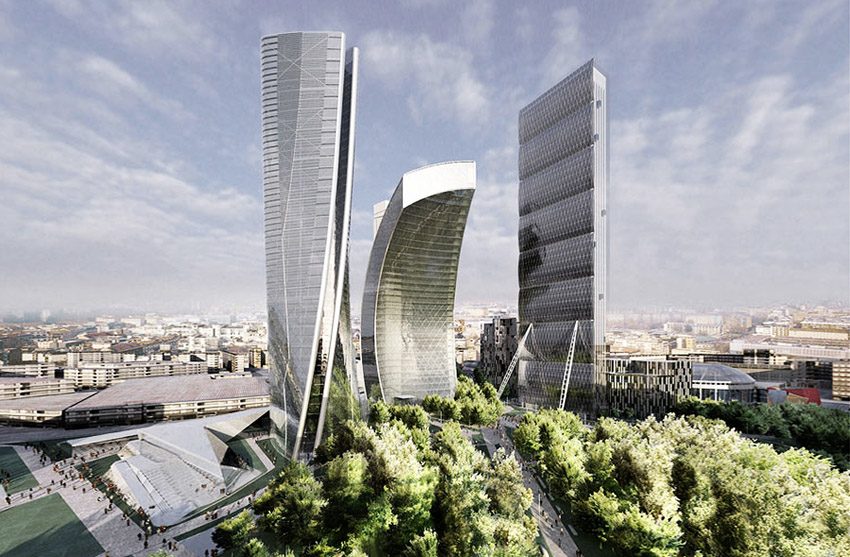 Then book a flight to Milan Linate and let Milan wrap its arms around you.

According to a recent article in the Financial Times, the capital of Lombardy – also known as the business capital of Italy – is aspiring to the crown of Europe’s new economic hub.

Like a competitive, shrewd heir, the city of Milan is ready to use its brilliance, dynamism and charisma to fill the great void left by London’s act of self-harm.

Since the Brexit vote, Milan has been busy sharpening its claws. The gala dinner held in Galleria Vittorio Emanuele to celebrate the 150th anniversary of the completion of the architectural masterpiece was evidence enough of that. Masquerading as a simple social event, in reality it was a show of Milan’s political and industrial power – a catwalk for the best soldiers in Italy’s economic army.

An army ready to strike fear into the hearts of Europe.

The Brexit vote has led Milan to set itself a number of ambitious objectives, sparking political and institutional manoeuvring designed to bring the headquarters of the European Medicines Agency and European Banking Authority from London to Milan. On top of that, there is a desire to turn Milan into a no-tax area for companies wishing to invest and innovate in the city.

While the city waits for confirmation and decisions, there are plenty of other opportunities up for grabs in Milan.

Milan has been the undisputed fashion capital of the world for years and is home to the most hotly anticipated and widely attended fashion week in the world. Over time, however, the city has also established itself as a nerve centre for design: every April, the Lombardy capital hosts the Salone del Mobile (Milan furniture fair), an international event that attracts industry experts, architects, furniture makers and lovers of art and culture from all over the world.

Milan is undoubtedly a place to enjoy the finer things in life, thanks to its excellent hospitality industry, impressive restaurant scene – there are 15 Michelin-starred restaurants in the city – and entire urban areas that have recently been regenerated. Take City Life or the Porta Volta neighbourhood, for example. The majestic buildings that now populate these areas are among the most interesting examples of cutting-edge architectural innovation to have sprung up since the turn of the millennium.

Affluent, packed with potential and well-connected, Milan is a nerve centre positioned in the heart of Europe, with a large rail network and three airports ensuring the city is easy to get to.

The first few, ripe fruits are already starting to fall from the tree of great opportunity.

Milan is home to an increasing number of start-ups, some Italian and some hailing from elsewhere in the world, particularly Asia. These entrepreneurs are attracted by and benefit from flexible enterprise policies and tax breaks on recruitment, not to mention the return of large number of professionals from London, drawn to the bright lights of Milan.

So whether you are a student looking for the best place to complete your education, a professional in search of the perfect job, a start-upper with a great business idea or an entrepreneur hungry to innovate and grow, come to Milan: the heartbeat of the business world.