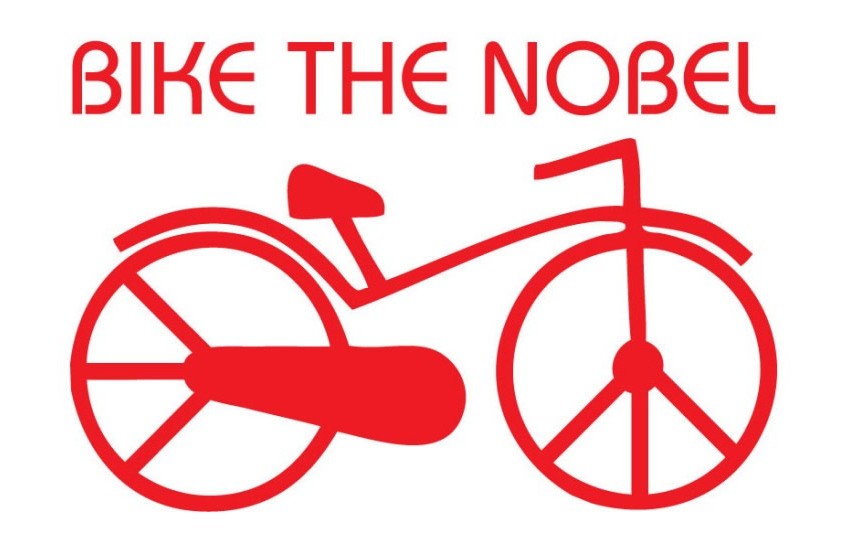 When someone mentions Milan, the first image that comes to mind is that of a chaotic metropolis, jam-packed with traffic.

A place where people are constantly on the move, where there is never enough time, and where rushing is the order of the day.

However, Milan has moved on.

Thanks to a radical change in its inhabitants’ way of thinking and the incentives put in place by the local authorities, the capital of Lombardy has changed, year by year, into a place where people and their needs come first.

Social responsibility undoubtedly lies at the heart of this rapid shift to a future on a human scale.

And, unwittingly but irrefutably, the bicycle has been the hero and icon of this change.

It may be a humble, popular and perhaps even prosaic item, but for Milan and its inhabitants it has come to symbolise a silent and optimistic revolution.

Step by step, the citizens of Milan have started to leave their cars in the garage and choose a greener approach, benefitting both the environment and themselves: more and more people have been converted to pedal power, for a wide range of journeys.

Some people, thanks to bike sharing services like the popular BikeMi, use hire bikes for their commute, some get in the saddle to explore the city centre, whilst others lose themselves amongst Milan’s less well-known streets and surroundings.

In addition, websites offering creative and exciting routes to help people discover Milan’s charm on two wheels are proving very successful.
One such site is Viagginbici.com, which allows you to download an extensive guide to routes around Milan free of charge. It contains itineraries to suit all tastes: some take you to a contemporary, futuristic Milan, while others allow enquiring minds to explore the more unconventional side of the city. For example, did you know that from an ordinary pavement in the city centre, at Villa Invernizzi to be precise, you can get a glimpse of a garden full of pink flamingos? And then there are routes that reveal the more rural and older parts of the city, such as the Navigli area.

As a result, in Milan the bicycle has become much more than a means of transport; it has been elevated to form a key part of the revolution that is creating a more balanced, habitable and sustainable world. And such is its status, the Caterpillar show, broadcast direct from Milan on Rai Radio 2, has launched a petition to nominate the bike for the Nobel Peace Prize.

It goes without saying that the Municipality and the BikeMi network are supporting the initiative, which has received an extraordinary amount of media attention thanks to the efforts of Paola Gianotti, an extreme cyclist who has offered to take the petition directly from Milan to Oslo – on two wheels, naturally!

From 16-28 January, the athlete pedaled over 2,000 km from Italy to Norway, carrying a message of peace directly to the Nobel Prize Committee.

Those who want to support this message for the digital age can do so using the hashtag #BikeTheNobel: a simple gesture for a greener future.