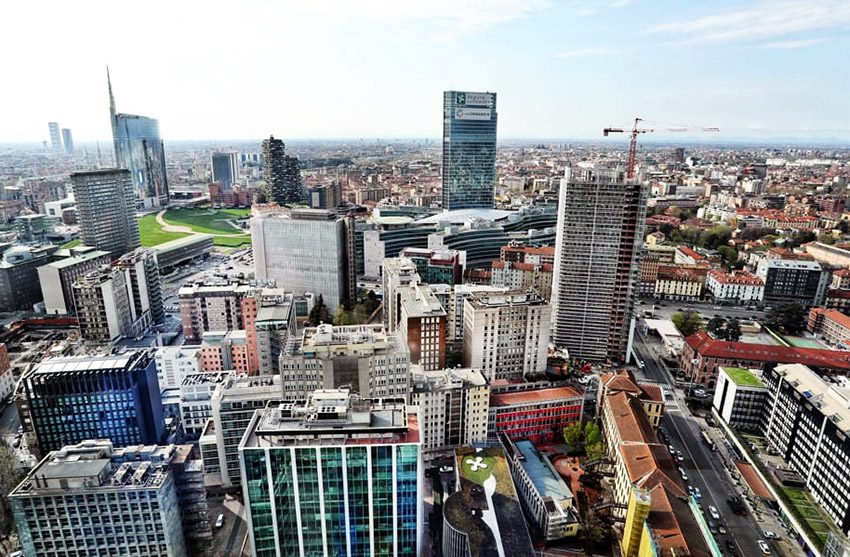 We’re used to rating cities according to their beauty, cultural riches and dynamism or nightlife, but have you ever considered weighing up cities in terms of their reputation?

Just like people and companies, cities have reputations too. And while emotion always plays a part in our perception of any city, there are a number of measurable factors which influence the reputation of a city too.

Take attractiveness, for example. It’s a factor determined by the beauty of a city, the number of appealing experiences on offer and the presence of high-profile figures.

Public policy is another crucial factor, influenced by indicators such as the respectability of local leaders and the quality of public infrastructure.

The local economy is just as important, with contributing factors including local stability (seen as a guarantee of future growth), the presence of big company headquarters technological innovation and the general health of the business scene.

All of these indicators have been taken into account by the City RepTrack.
This global analysis, undertaken by the Reputation Institute and based on a sample of 23,000 users, evaluated the 56 most reputable countries in the world. For the third year running, Sydney was named the most reputable city on the planet, followed by Copenhagen and Vienna.

Italy had its fair share of winners and losers, with Rome slipping from eighth to 13th and Venice dropping down to 18th, but the 2017 edition brought good news for Milan. In the space of a year, the Lombard capital has surged up from 21st position to break into the top ten, earning ninth spot and bolstering Italy’s reputation in the process.

Without doubt, the credit for this meteoric rise belongs to the process of architectural development that has revitalised Milan’s drab grey image, transforming the city into an attractive, modern, design-oriented place where classic styles and more contemporary influences rub shoulders happily.

Solid social and economic policies have certainly helped too, having favoured a shift towards smart living, innovation and sustainability in Milan in recent years.

The importance of Milan’s successful staging of the 2015 Universal Exposition cannot be understated either. The event thrust the city into the global spotlight, with some expecting Milan to come unstuck. Yet what followed was the renaissance of one of the most dynamic and beautiful cities in the world.

But Milan’s impressive standing in the City RepTrack ranking is more than just a feather in its cap. It promises to deliver a range of tangible benefits for the city.

First and foremost, a city with a good reputation is one that can expect a boost in terms of tourism, as its new status sees it attract more visitors. Milan’s professional appeal will benefit too, as the best students from around the world come to study here and the hottest talents in the world of business look more favourably on the city. And last but certainly not least, the city can expect to catch the eye of investors on the look-out for their next revenue stream.

So, congratulations are in order. Well done Milan!