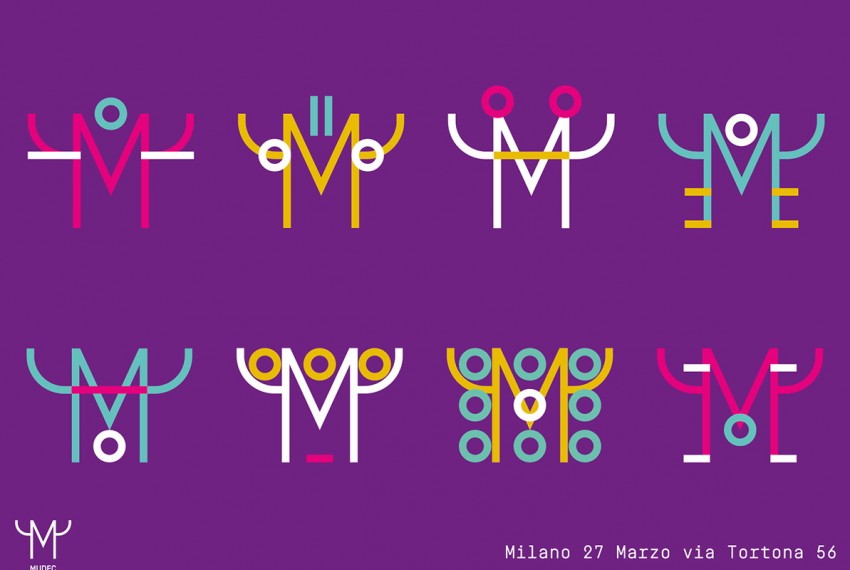 MUDEC – the Museum of Cultures, the exhibition area that had been eagerly awaited for the past fifteen years, has finally opened on via Tortona 56 in Milan.
In an example of an industrial archaeology restoration, superstar architect David Chipperfield‘s redesign of the 17,000 square meters once occupied by the Ansaldo factory has been returned to the city despite the controversy over the project’s signature. The result is a state-of-the-art exhibition center on three floors topped by a loft with a dining area and several multi-functional spaces. On the first floor, in addition to offices, there is an educational area with a library, an auditorium, a design store and coffee shop while the other two floors host temporary exhibitions and permanent collections.

Even before its grand opening, MUDEC had already become the home of Milan’s foreign communities thanks to an agreement signed by the municipal administration and the association Città Mondo [City World]. For five years the exhibition center will host meetings and events organized by 89 different urban organizations. The museum is also equipped with a multimedia area for children between the ages of four and nine where creative and multimedia labs will expand their knowledge of non-European cultures.

The inauguration is an opportunity to visit two exhibitions at the same time.

The first, Mondi a Milano [Worlds in Milan], which runs until the 19th of July, is a voyage back in time through works of art and documents that were put on display at various exhibitions that the city of Milan dedicated to non-European cultures. Between art, design, architecture, documents and exotic furnishings, the exhibit embraces an entire century: from the industrial-style exhibits of the second half of the 19th century, to the Biennali and Triennali of the 20th century.

Opening at the same time, the exhibition Africa. La Terra degli Spiriti [The Land of Spirits] will continue to be on display until the 30th of August. A journey organized across seven rooms with 200 pieces on display from international tribal art museums and private collections which includes wooden statues, objects and masks that give an overview of sub-Saharan African artistic production from the middle ages to today.