Carpe diem, as the Romans used to say.

The Roman poet Horace encouraged us to seize the day and it is a lesson that applies to all of the enjoyable things in life, including the wonderfully frivolous delights of shopping. This is exemplified by temporary shops, also known as pop-up stores. They have introduced new dynamics and desires into the retail world by making everything revolve around the idea that shopping opportunities should be snapped up without hesitation.

First of all, let’s take a look at the definition: pop-up stores are temporary shops that often move around and offer customers exceptional brand experiences. They really shine the spotlight on labels, because while they also sell products and help to increase turnover, their most important role is to boost brand awareness.

It is all done “on the run”: pop-up stores may only stay open for six months, one month, one week or even just one day, depending on the brand strategy.

How do they grab customers’ attention? In order to capture traffic in store, they need to do more than just create a sense of urgency: it is also important to have the right location, a breathtaking store design, exclusive products (such as limited edition items), events, and activities in store that turn simple visits into memorable experiences.

Complementing all of this is the novelty of it all, because pop-up stores are here today, but they may be gone by tomorrow…

What is the situation in Italy?

The first temporary shops appeared in New York in 2004. Just one year later, Levi’s took the concept to Italy for the first time, with an opening in Milan that played a crucial part in its business strategy. The 250 m² space in centrally located Corso Vittorio Emanuele stayed open from July to December. The goal was to “monitor the relationship between the brand and consumers, and assess the affinity between the collections on offer and young target customers”. In other words, Levi’s wanted to try out new models of jeans so that it could decide whether to add them to its range.

The following year, the event organizer Sidecar came up with the idea of turning a space on Corso Garibaldi into a “turnkey” temporary shop that was ready to be let to any company that wanted it. Still today, it attracts brands and passers-by.

New York and Milan were also the cities chosen by Illy to celebrate the ritual of drinking coffee in two pop-up locations. However, it celebrated its 75th anniversary in its home city of Trieste, where it let a historical hall (the Salone degli Incanti in the former fish market) and transformed it into an “Illy Gallery”. It goes without saying that it was a temporary venue: for just two weeks, visitors could not only buy products but also take tasting courses, see a photography exhibition by Sebastião Salgado and take a look at the items in a themed bookshop.

THE WOW FACTOR IS A MUST

Entering a temporary store takes you on an unexpected journey

If you have an innovative idea and a generous budget, the “wow” factor is a must. The design and decoration of a pop-up store is part of the shopping experience and it provides the brand with a chance to portray itself, making the most of the one shot opportunity.

Fashion house Christian Dior offered a perfect example of a truly breathtaking location with the help of Genser, an international architecture firm based in San Francisco. The main store on 57th Street in New York was closed for renovation work, so it wanted to stay in direct contact with customers by opening a pop-up store elsewhere in Manhattan. The resulting shop was on Madison Avenue, but it had an atmosphere that made customers feel like they were in a luxurious apartment in Paris. The clothes stood out against the spotless white interior design, featuring curtains, period photographs and sophisticated sofas. It was the ideal place for an exclusive, chic all-round brand experience.

Meanwhile, the cosmetics company Glossier decorated a room in its Los Angeles store in Grand Canyon style, providing the ideal backdrop for selfie lovers. The aim was to immerse customers in an unforgettable experience, shifting the focus from the products to the world of the brand. A key part was played by the scope for social media interaction: the highly distinctive desert set had huge potential to go viral thanks to sharing on Instagram.

Do not get carried away: pop-up stores cannot be opened without careful consideration. Although in some cases opening a shop of this kind costs less than a poster campaign, all of the economic variables need to be weighed up: renovation, decoration, promotion efforts to support the launch and staff expenses can all have an impact on the overall costs, leading to greater expenditure than originally anticipated in some cases. This is something that Target learned with its Museum of Ice Cream: in the chain’s shop/museum in Los Angeles, every day hundreds of visitors opened the refrigerated display cases to take photos of the stunning, multi-coloured ice cream on show. Numerous members of staff had to be given the task of closing the doors, or substantial damage could have been caused.

“Make sure that there is proper allocation in the budget for staff,” suggests Melissa Gonzalez, the founder of the Lion’esque Group, a pop-up store specialist. In addition, remember that decoration can also be very expensive. As Gonzalez notes, “if you go to a regular store, you are more surprised if you get something experiential and immersive, but today when someone goes to a pop-up they walk in expecting something more.”

“Astonishment” is the watchword. 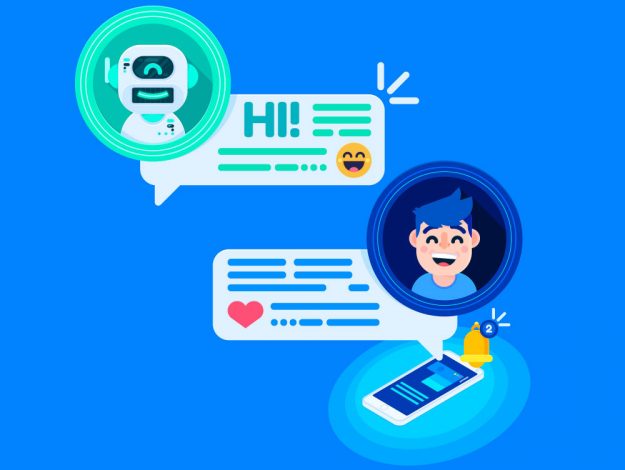 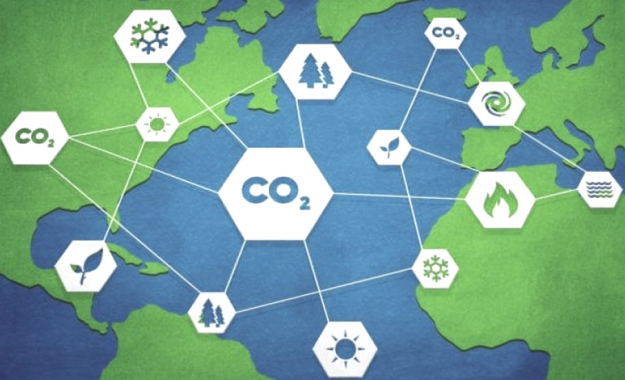 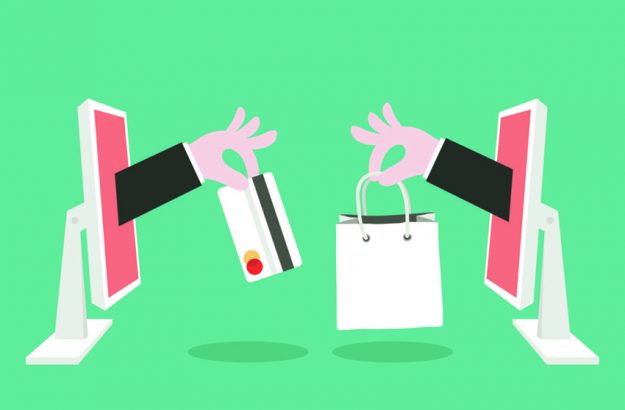