A lot has already been said, written and seen about Expo2015. We have chosen to synthesize the most useful and curious information about the Expo in ten bullet points. 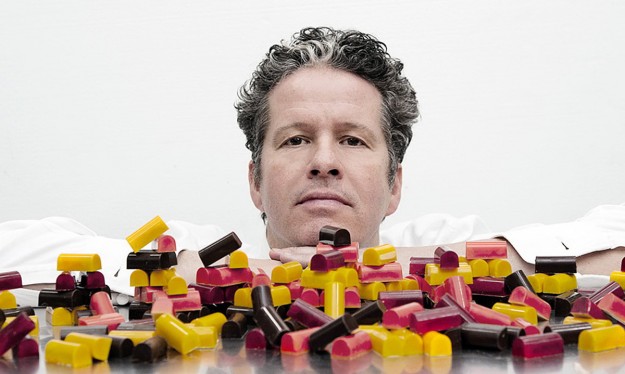 Ernst Knam, chef patissier, German by birth and Milanese by adoption, has created a chocolate empire that is among the best confectionaries both in Milan and in Italy as a whole. 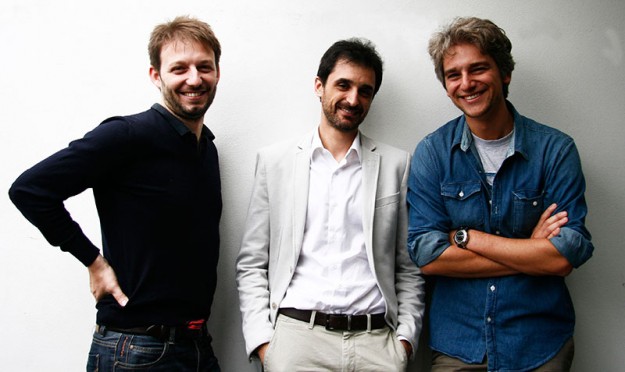 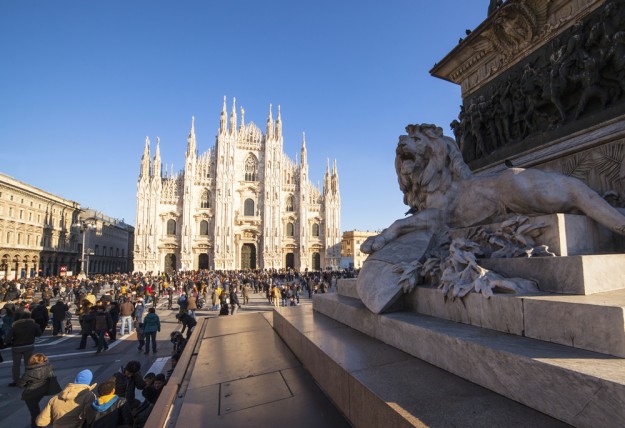 Lonely Planet has chosen Milan as one of the 10 cities to visit in 2015. EXPO is just one of the reason. Find out about all the others in this post! 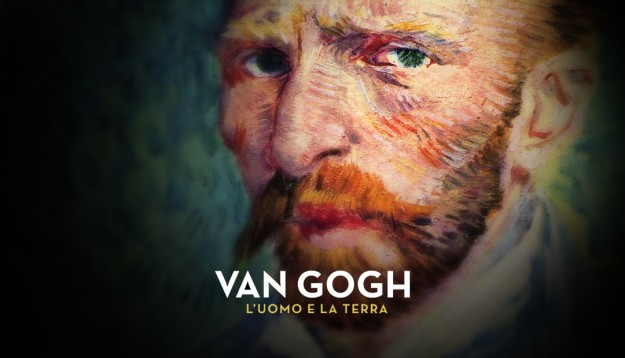 A selection of the most famous Van Gogh artworks are exposed at Royal Palace of Milan, until 1st May of 2015. Check the news for info and pricing