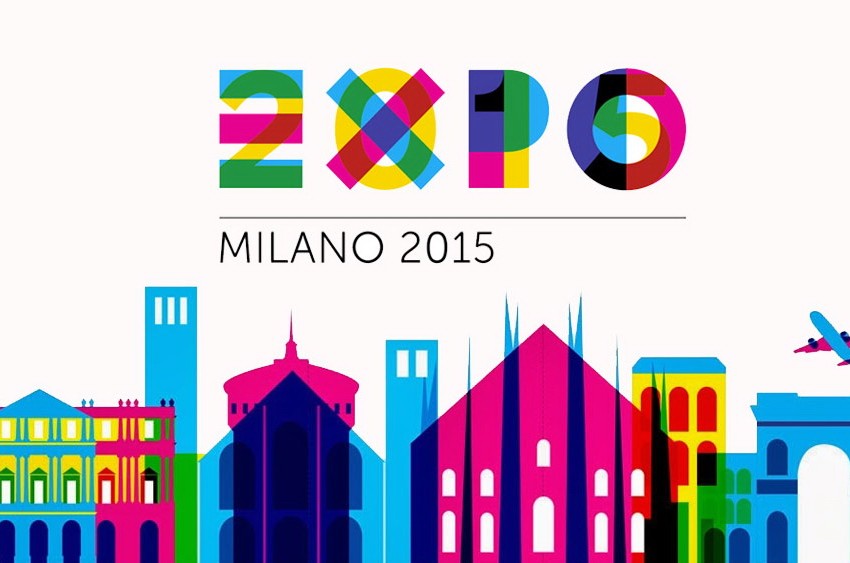 A lot has already been said, written and seen about Expo 2015. We have chosen to synthesize the most useful and curious information about the Expo in ten bullet points. Ten pieces of information that you must know when talking about the Expo: