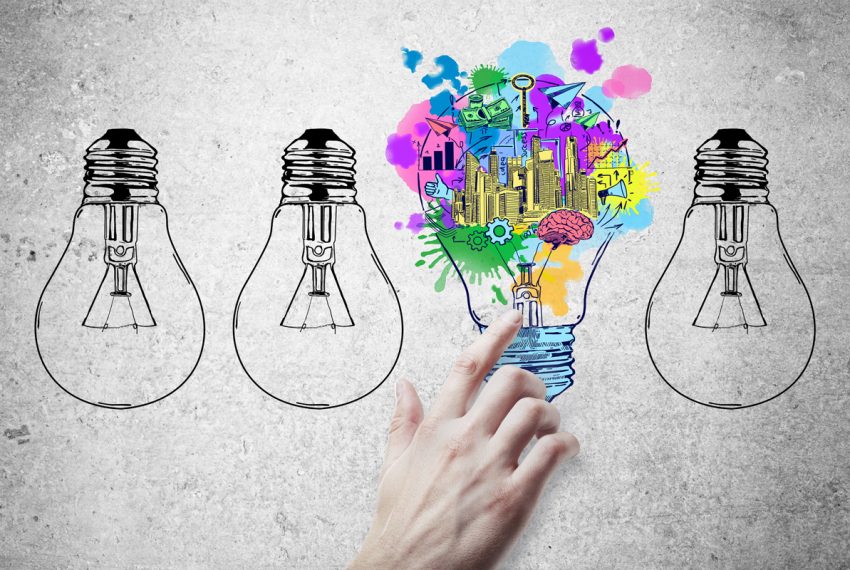 Someone wanted to learn how to play the guitar, another was a plane enthusiast. One dreamt of becoming a tennis player, others were seeking ways to communicate with colleagues. But they had one thing in common: an intuition that turned them into successful startuppers. After all, as Steve Jobs (who was an authority in the field of intuitions) suggested “have the courage to follow your heart and intuition. They somehow already know what you truly want to become.”

Startups are now highly considered by financial investors, to the extent that last year 148 billion dollars were invested worldwide in these businesses of the future. But these figures often hide interesting stories, like those that we are telling today, taking our cue from rankings made by the international magazines Wired and Business Insider. Ten startups that shined in 2017.

A fully-fledged online supermarket that sells all goods (food, comestics and healthcare) at 3 dollars each regardless of the item. The products however have a common characteristic, they are generic. This is the concept of a startup headquartered in San Francisco. By shunning brands, Brandless manages to cut costs while preserving, and in some cases, increasing the quality of products. At the helm is a woman, Tina Sharkey, an entrepreneur and an investor, who raised 35 million dollars from several investors including Google’s fund.

Ran Krauss has been a plane lover since he was a child. During his engineering studies he discovered drones, fell in love and became the first Israeli to obtain a licence to fly them. Now, he is CEO of Airobotics, a startup that sells drones, which are capable of taking off and landing autonomously, to companies that use them for video surveillance, mapping and security patrolling. In 2017, Airobotics raised 32.5 million dollars in financing and received the support of Microsoft Ventures.

There is an Italian, Mauro Maltagliati, involved in the success of this mobile app that offers to rapidly match job seekers and companies. Created in Barcelona in 2015 by a team led by David Rodriguez, the app is now used by about 200,000 companies in France, Spain and Mexico. In 2017, the Italian venture capital fund Innogest invested 3 million dollars in the startup’s 19 million capital increase.

Stanislas Niox-Chateau should have become a tennis champion. Before the injury that forced him to hang up his racket he had won six championships in Paris. But every cloud has a silver lining, now he is one of the most acclaimed startuppers in Europe. His idea, Doctolib, is an application that enables to book medical visits, through the app or a portal. It has raised 96 million dollars, of which 28 million in 2017.

Musical streaming has no secrets for Andreas Liffgarden and Ola Sars, two Swedish businessmen. The former is a former Spotify manager and the latter comes from Beat, a musical streaming service owned by Apple. Together they invented Soundtrack Your Brand, a sort of Spotify for businesses. The clients are shopping centres, restaurant chains but also bars and shops. Among them are giants such as McDonald’s and Starbucks.

Chris Thür is a scientist with a passion for music. He discovered the hard way how difficult it is to find good online material to learn, on your own, to play musical instruments. He mentioned it to some programmer friends and together they created Yousician, a software that teaches to become a musician through tutorials and feedback. Currently, this Finnish startup has 25 million users in 154 countries.

Walter Cruttenden and his son Jeff are the creators of this original investment scheme. The app is linked to a banking account and when payments are made by credit card a small amount is taken and invested in ETFs, exchange-traded funds. For example, if a user spends 2.40 dollars for breakfast, Acorns rounds up the figure to 3.00 dollars and invests 60 cents. In 2017, the startup signed up 600,000 people and has 3 million users in the US.

Among the 40 best entrepreneurs “under 40” in the world picked by the famous magazine Fortune features Brian Armstrong. His startup has become one of the largest platforms to trade digital currencies (bitcoin, etc). Today, he can rely on 10 million users and 225 million dollars in funds. Last year was a record year for the startup that reached 1 billion dollars in revenues.

This special ranking had to include an Italian company. Giovanni De Lisi from Palermo invented GreenRail, an environmental-friendly railway sleeper made from recycled materials (plastics and used tyres). It costs less than concrete sleepers and lasts longer. On top of that, the sleepers designed by the company can produce solar energy thanks to inbuilt photovoltaic panels.

The last on the list is not really a startup (or at least, it is not any more) but it is still an inspirational story. In a Berlin apartment three software developers and a foreign-language enthusiast wondered how to facilitate communication between engineers. The underlying idea of the project was to foster the learning of foreign languages through a fun and user-friendly app. In 2007, the year of its launch, Markus Witte and Thomas Holl attracted 1 million paying users to Babbel. In 2017, Babbel was elected the most innovative company in the “education” industry by the US magazine Fast Company. 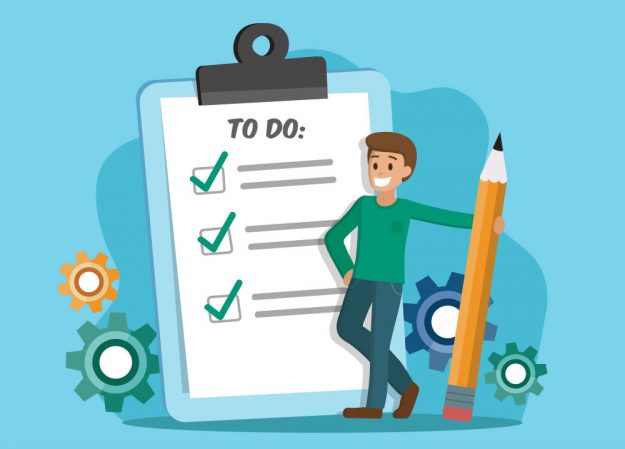 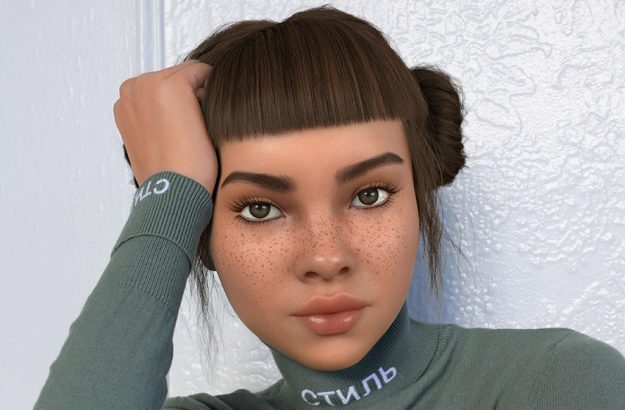 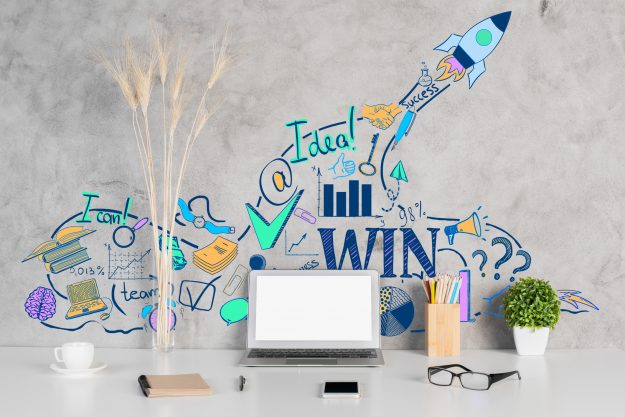