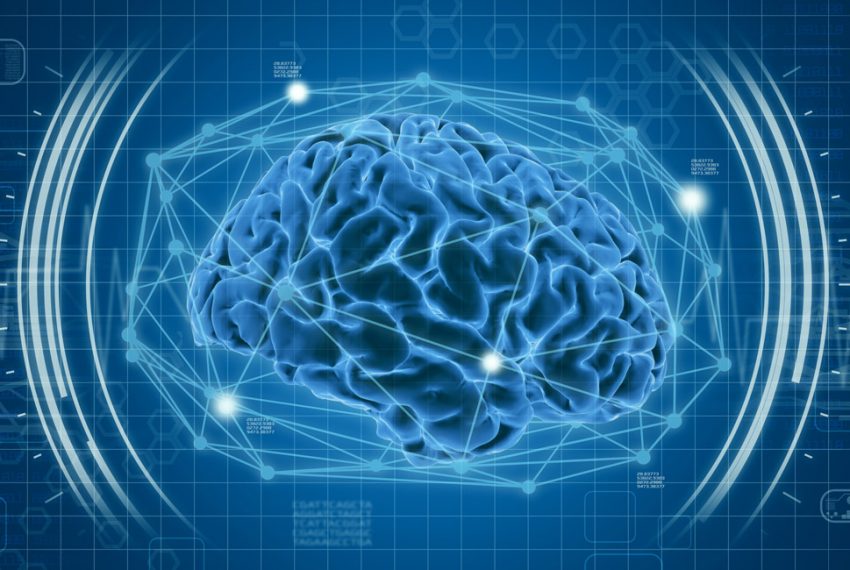 The brain, where it all begins…

“Changes and progress very rarely are gifts from above. They come out of struggles from below”. It is our choices that define what we are, more than our abilities do. This statement from Noam Chomsky, an American linguist, philosopher and cognitive scientist, inspired me to read more about the factors that motivate people to act or take decisions. I took the opportunity offered by the i-Flex program, in partnership with the World of Business Ideas, to do more research on this subject by watching several WOBI clips. For those of you who have never heard about WOBI, it consists of gathering and sharing extremely challenging and optimistic speeches, presented by inspiring minds from around the world  ̶ well-known businesspeople such as CEOs, entrepreneurs, innovators and thinkers. They all share a passion for communication, entrepreneurship and leadership. Today, I have chosen one of them to share with you, the presentation on the Stanford Marshmallow Experiment.

Over the last half century, the “Marshmallow Test” has become one of the most famous experiments in the history of psychology, with regard to temptation and self-control. The experiment, originated by Walter Mischel, took place in the 1960s and 1970s, with the aim of testing delayed gratification by offering children the choice between getting one small treat immediately (in this case a marshmallow), or two treats after 10-15 minutes. The children had to wait alone in the room, with the marshmallow in front of them. Some of them jumped up and ate the first marshmallow immediately. Others tried to hold back, but eventually gave in to temptation a few minutes later. Only a few of the children did manage to wait the entire time and enjoy two marshmallows instead of one. Mischel decided to follow all the children selected in the original sample for another fifty years, in order to discover how the ability to exercise self-control at an early age related to various life achievements as the children grew into adolescents and adults.

The conclusion of this test was that the longer a child delayed gratification, the better he would perform later in life, which means earning more money and being healthier and happier. The “delayed gratification” experiment was tested thereafter in various cultural and socioeconomic contexts. The principles of the marshmallow test seemed to hold true universally. This experiment raises some interesting questions: do some children naturally have more self-control, and are thus destined for success? Or can they learn to develop this important quality? Mischel’s experiment has shown that while some people are naturally better at self-control than others, both children and adults can learn how to strengthen this skill. He believes that the skills which enable us to delay gratification are the same as those that allow us to make other good choices,  despite temptations to do otherwise.

Other researchers at the University of Rochester decided to replicate the marshmallow experiment, but with an important change  ̶  the children were split in two groups. The first group was exposed to a series of unreliable experiences. Meanwhile, the second group had very reliable experiences. According to the results, the children in the unreliable group had no reason to trust that the researchers would bring a second marshmallow and therefore did not wait very long to eat the first one. Meanwhile, the children in the second group were training their brains to see delayed gratification as a positive factor. Every time the researcher made a promise and then delivered on it, the child’s brain registered two things: “waiting for gratification is worth it” and “I have the ability to wait”. As a result, the second group waited an average of four times longer than the first group. In other words, the children’s ability to delay gratification and display self-control was not a predetermined trait, but rather was influenced by the experiences and environment that surrounded them.

The Marshmallow experiment is analyzed further to understand how adults can master the same cognitive skills to challenge different situations in everyday life, from quitting smoking to overcoming a difficult problem at work or in their personal life. What people do when they face difficulties is heavily influenced by the standards they hold, which are in turn strongly influenced by their role models. “Self-control is like a muscle: the more you use it, the stronger it gets”, said Roy Baumeister, a professor of psychology at Florida State University who studies willpower. Avoiding something tempting once will help you develop the ability to resist other temptations in the future.

Obviously, human behavior is more complex than that. We can’t pretend that a choice made today by a four-year-old will determine the rest of his life. But there is at least one lesson to take from this study: if you want to succeed at something, at some point you will need to find the ability to be disciplined and take action instead of becoming distracted and doing what is easy. In every field, to achieve success it is necessary that people ignore the easy choices, by exercising willpower and making a short-term sacrifice in order to achieve something of greater value later. Self-discipline is the common trait that distinguishes successful people from the rest.

When it comes to my i-Flex program, therefore, I intend to bear all this in mind and I look around at my fellow students to see how well they are applying these principles to their studies. Of course, we have to be disciplined in order to fit in the additional workload, on top of our previous commitments – but knowing about this experiment and, especially, its results, helps me to recognise a “marshmallow” when I see one and to try to resist it in favour of something better to come!