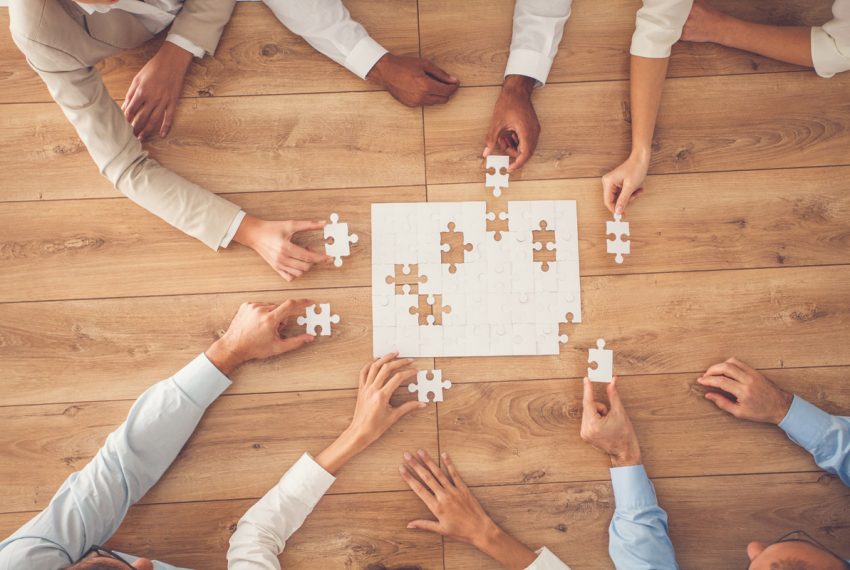 If I look back to the time when I was a student, I can see that math was my only guiding principle. Math was for me the most powerful tool I had to try to understand the reasoning behind every character type and aspect of human behavior.

As I approached groupwork studies for the first time, my main interest was totally focused on how hard it was for each member to bring their own experience to the table and make things work together as a team.

Later on, by the time I joined MIP, it was clear that just as every single number proves useful for solving a math problem, so each number in the group is useful because of his or her experience and abilities.

This kind of partnership, hard to achieve but harmonious and effective, reminds me of a song composed by Tool, Lateralus. The time signature of the main riff is constructed according to the Fibonacci sequence. The wonder arises from how innocuous, yet essential, these numbers are.

Using just such a sequence, more specifically through the Golden Ratio, Charles Darwin explained for the first time his theory of evolution, a pyramid whose base is supported by an impressively clear principle: “In the long history of humankind, those who learned to collaborate and improvise most effectively have prevailed.”

The point of the story is always about collaboration, stronger than talent, willpower and abilities.

In connection with the necessity and the importance of each contribution in every piece of teamwork, another clear and precise representative image springs to my mind: the portrait of Maximilian I painted by Albrecht Dürer in 1519.

In his left hand the emperor holds a large, opened pomegranate, a symbol of cohesion in diversity.

All the pomegranate seeds locked in the same pod are similar, but not the same  ̶   and it’s trivial to believe in such shortsighted and politically correct equality. Just like each member of a group, at first glance all the seeds are of the same kind but some of them will be less ripe, some more juicy and flavored.

The meaningful symbolic lesson of this metaphor is that all of them are equally useful and needed and, as someone said, no one of us is as smart as all of us thinking together.

Nothing embodies the spirit of my MBA Master class better than the continuous search for effective collaboration and this is possible thanks to the brotherhood that distinguishes international MIP classes and networks.

All different but all together, that’s the MIP experience!

Never blow out the flame.

Salvatore is one of the students of the 2017 edition of International Part Time MBA. Born in Italy and currently living and working in Romania as management controller for a manufacturing company dealing with the injection molding of plastic material. Answering to the question “what’s your purpose in this world?” he will answer “I’m here to solve problems with more efficiency and productivity. Problem solving gives me energy and satisfaction as well as the proof that we can always face new challenges within our companies offering new valuable solutions”.