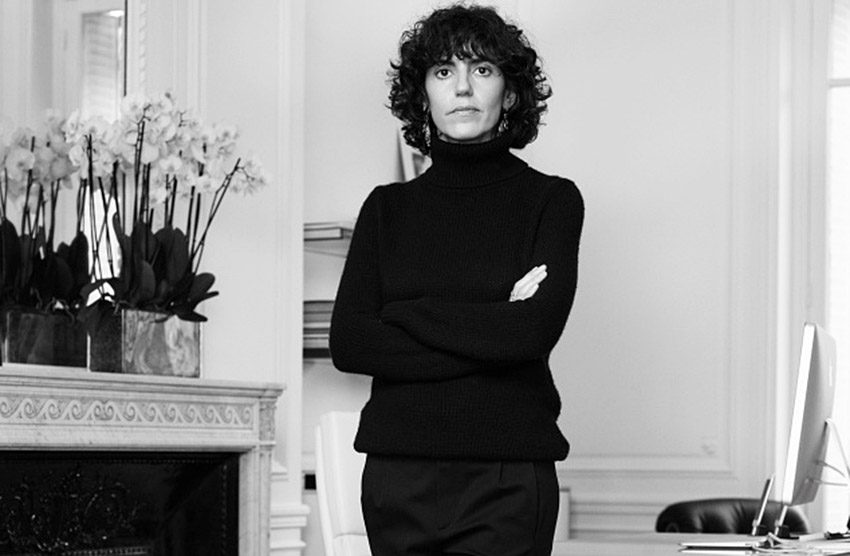 There is plenty of Italian influence at the top of the biggest companies in the world of luxury.

According to a recent report published in the online edition of Il Sole 24 Ore, Italian management talent is taking the foreign markets by storm, successfully taking control of the most prestigious high-end brands and organisations around.

There are several markets – including across the pond – that have bowed to Italy’s charm and managerial competence.

Take the USA for the example, where one of the most famous names in jewellery is led by a brilliant manager hailing from the Bel Paese.

We’re talking about Tiffany, of course, and CEO Alessandro Bogliolo.

Now aged 52 – and with 16 years at Bulgari under his belt – Bogliolo was chosen to guide the prestigious luxury brand with a mission to generate sustainable growth. Equipped with many years’ creative experience in the world of high-end jewellery, Bogliolo caught the eye of Tiffany president Michael Kowalski on account of his extraordinary attitude to teamwork and vision, both of which were perfectly aligned with the company culture.

There are two more Italian leadership success stories in the US, namely Franco Bianchi, CEO of Haworth – the holding company that acquired Poltrona Frau and registered a 6.4% increase in revenue in 2016 – and Fabrizio Freda, CEO of Estée Lauder, the brand globally synonymous with the world of luxury cosmetics and a company experiencing constant economic growth.

European brands are also growing thanks to the stewardship of Italian managers. Yves Saint Laurent, part of the Kering group, has been led by Francesca Bellettini (image above) since 2013 in her capacity as president and CEO. Bellettini, a former director general of Bottega Veneta, joined the company with the extremely tough task of taking a company suffering from a clear identity crisis back to the top.

Once again, the results didn’t take long to arrive.

Teamwork, balance, synergy with the company DNA, a focus on creativity and an international vision looking to the high-potential, emerging markets have seen Yves Saint Laurent register significant growth. In the first quarter of 2017, revenues soared by 29.7% while profits were up a whopping 50%.

A similar challenge awaits another top Italian manager who has just taken over a luxury company abroad: new Burberry CEO Marco Gobbetti was brought on board with the aim of revitalising the economic performance and reviving the fortunes of one of the most iconic brands in the UK’s luxury sector. Yet Gobbetti, the former CEO and president of Céline, does not have an easy road ahead. The company – which has been around for over 160 years – ended 2015 with a 1% decrease in revenues and profits also falling, a situation that worsened in 2016 with a 21% drop in profits and revenue down by 2%. Having said that, Gobbetti will take heart from his extensive experience in the high-end clothing sector, in addition to his unrivalled understanding of retail.

And as he looks to rise to the challenge, Gobbetti could do worse than drawing inspiration from Vittorio Radice, the king of department stores, who is credited for masterminding the turnaround of both Selfridge’s and La Rinascente.

In true Italian style, there can be no more fitting praise than: “Bravo!” 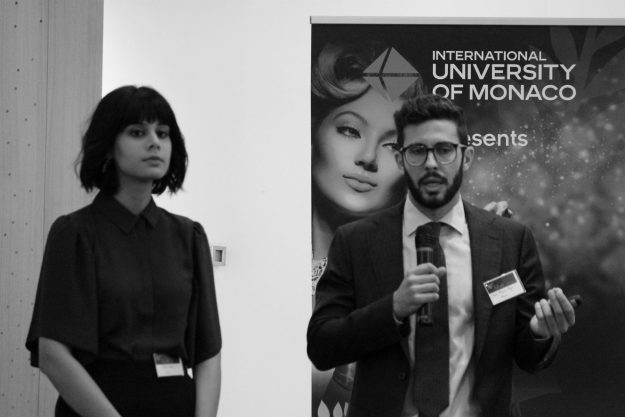 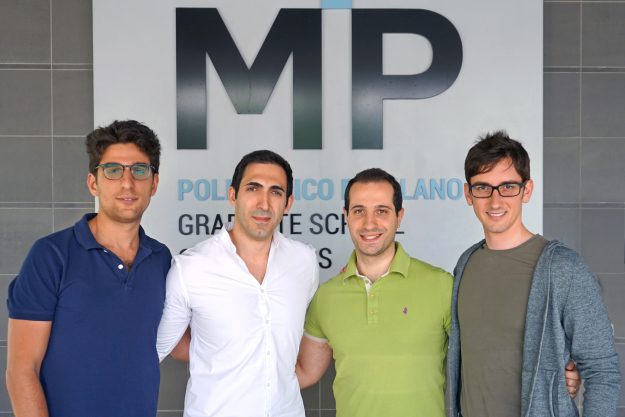 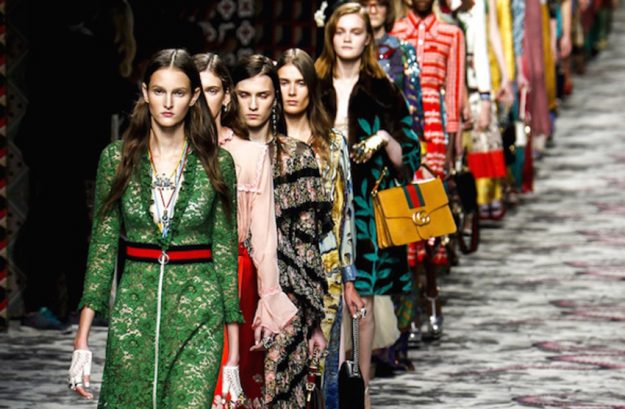