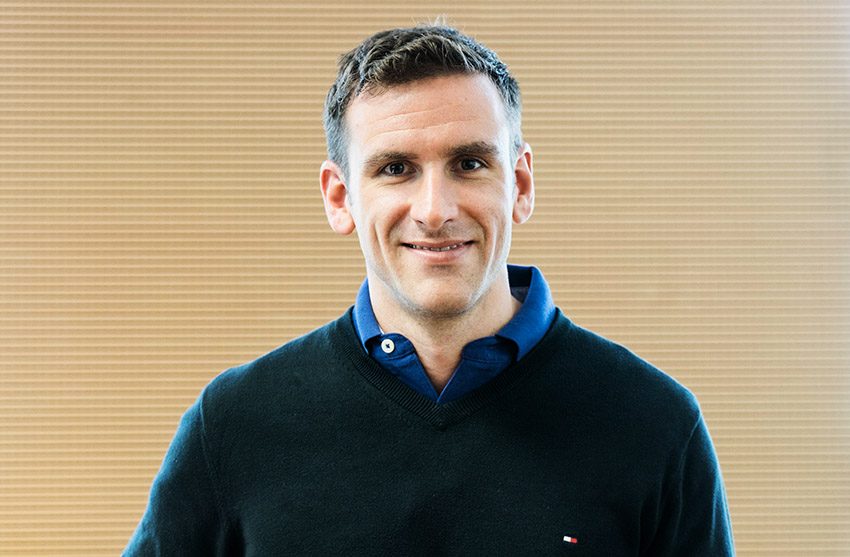 Being able to transform a negative event into an opportunity is one of the key managerial traits that all successful leaders must have embedded in their DNA. Failing that, they must show commitment and dedication to hone the skill over time.

It’s something that Alberto Rinella, a former student on the MIP international MBA course in Milan, is well aware of.

Alberto’s life experiences have taught him of the importance of that ability. A few years ago, his professional career was on the up and up. He was in Pune, India, following the launch of a tech start-up when a serious motorcycle accident saw him break his leg in multiple places.

Alberto underwent five operations: two in India, and then three in Italy. Alberto’s thoughts were dominated by his health and the job opportunity that had gone up in smoke because of the accident.

Yet Alberto did not lose heart. Instead, he used his recovery time to invest in himself. And so the MIP MBA because the springboard with which to relaunch his career.

This is what happened: Alberto used his recovery time to give his education a boost with a globally-oriented qualification. Alberto enrolled on the MBA programme in 2013, having obtained sponsorship from Ferrero. It proved to be the decisive turning point in his career, for the Piedmontese company later decided to hire him with the objective of using his education and his comprehensive understanding of the Indian market.

Alberto has now been with Ferrero for nearly four years, thanks to the training provided by MIP. And though it seems strange to say it, that motorcycle accident in India played its part too.

Alberto’s real victory was that he didn’t give up following his ordeal – instead, he planned each step of his professional recovery. That’s why Alberto chose MIP. His economics background was not enough for him to make waves in an increasingly dynamic, globalised market. What he needed now was a focus on engineering and a more modern, tech-oriented outlook, something that would provide added value and set him apart from the crowd.

Let’s let Alberto explain his decision in his own words:

“I chose MIP because of its reputation and good international ranking. I liked the idea of gaining a MBA from an engineering-focused institution, so to differentiate from my economics background”.

In his new role at Ferrero’s Indian headquarters, Alberto is required to evaluate and manage risks and opportunities linked to the growth strategies of Italy’s most famous chocolate company. And Alberto believes that the international training and multi-cultural student body at MIP has played a vital role in his success.

“Working in emerging markets, and India particularly, is extremely challenging but also rewarding. There is a culture gap, but the professional and personal growth opportunities are unrivalled. The multicultural mix of the MIP MBA class was a great help in equipping me with the right skills necessary to work in and understand such an environment.” 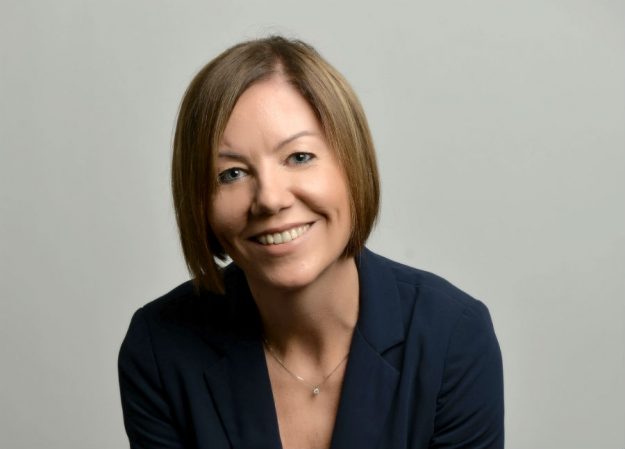 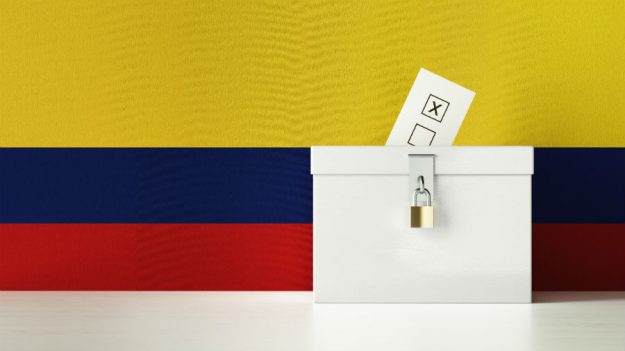 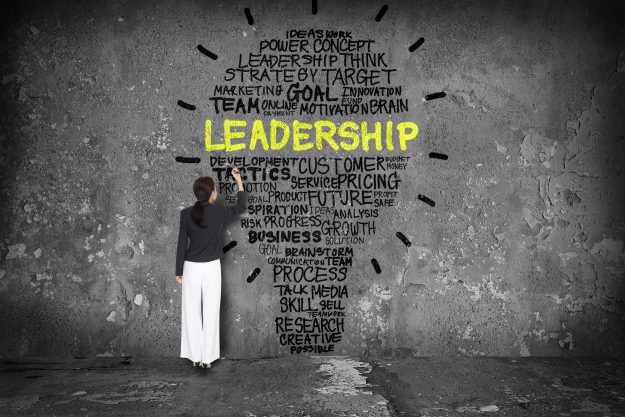